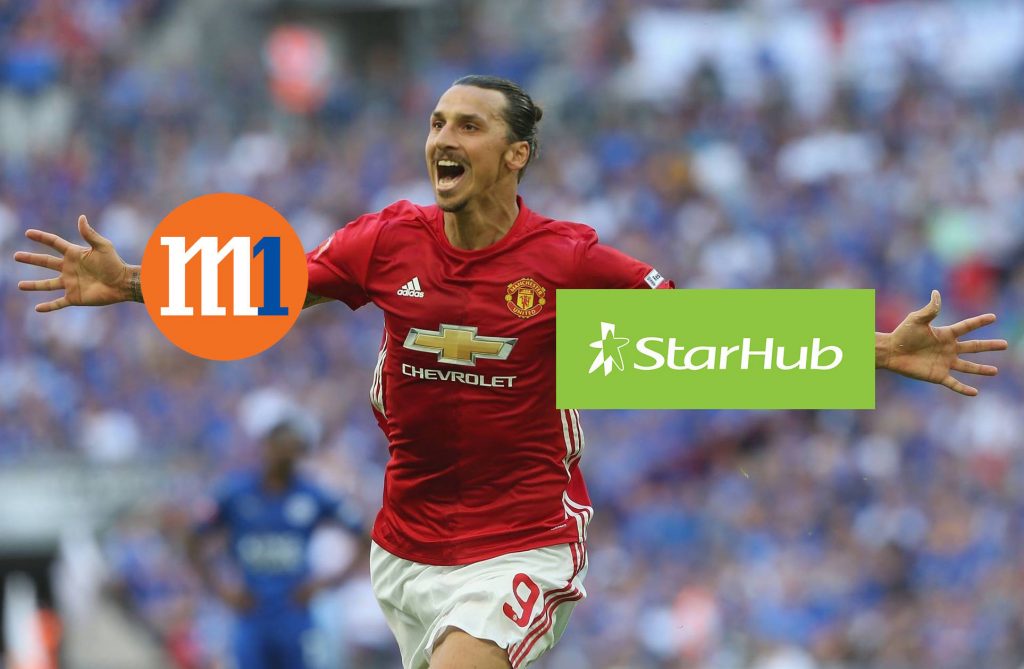 Two days ahead of the start of the 2016/17 Premier League season, Singapore telcos StarHub and M1 have secured a deal to provide their subscribers with live coverage of English football.

Both telcos have partnered with Eleven Sports Network (ESN), allowing them to broadcast three live matches and three delayed matches every week during the season.

The StarHub‘s $19.90 deal is similar to that offered by ESN, with the added bonus that StarHub mobile subscribers can watch games on the StarHub Go app without depleting their monthly data allowance.

M1, which has a standard 1Gbps fibre broadband plan that costs $39 a month, will be bundling the EPL coverage with its broadband plan for $44.90 a month.

Besides EPL matches, subscribers will get access to the FA Cup, Serie A, World Cup Qualifiers, ATP tennis matches and Badminton Asia Championships, amongst others.

ESN’s coverage is licensed from Singtel, the exclusive broadcast rights holder. Singtel is offering all matches live for $59.90 a month.