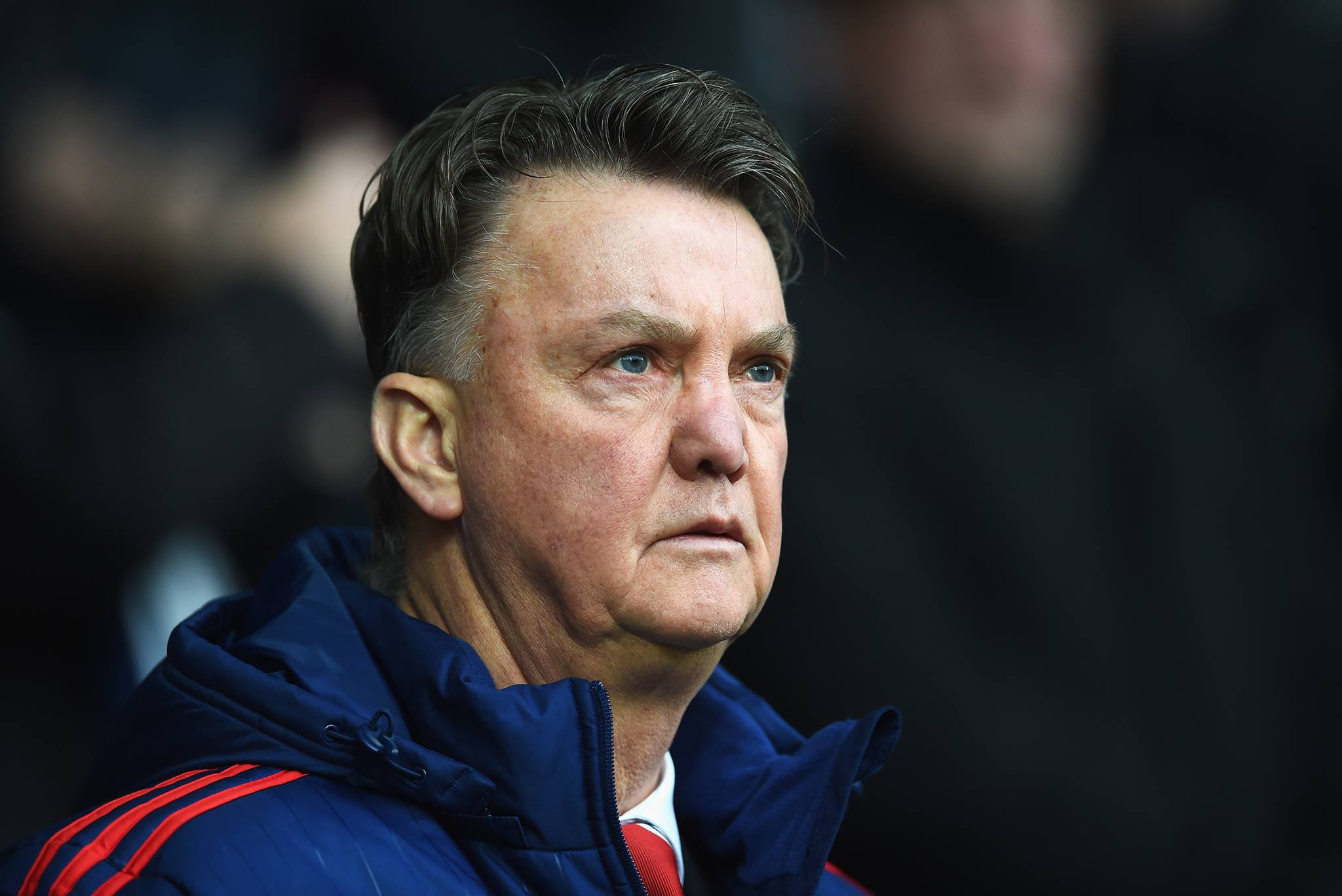 Van Gaal To Stay For One More Season?

Manchester United’s growingly unpopular manager Louis van Gaal has dropped hints over the last couple of days regarding his future at Old Trafford, and fans may not be too pleased.

Despite a lacklustre season so far, with exits from the Champions League and the Europa League – at the hands of rivals Liverpool – van Gaal has been given a major say in the planning of United’s pre-season tour in China this summer.

The Devils have heeded van Gaal’s advice to restrict their Asian pre-season tour to only eight days, a cut from the two weeks they spent in North America last year.

“I was there for every step about planning for China,” said van Gaal. “I had to decide and that is why we are only going for eight days, more or less six days less.”

This comes at a time when van Gaal’s future at the club was growing more uncertain, with speculation that Jose Mourinho was poised to takeover the reins from the Dutchman.

Last week, van Gaal described rumours linking Mourinho to United as “an absolute scandal”, emphasising that neither he nor the club would be held hostage to media speculation of such nature.

Van Gaal’s chances of retaining his job remains buoyed by United’s recent win against derby rivals Manchester City two weeks ago, as they chase for a top-four finish by the end of the season.

Van Gaal To Stay For One More Season?

EPL Footballers Among 150 Athletes In Doping Scandal
To Top