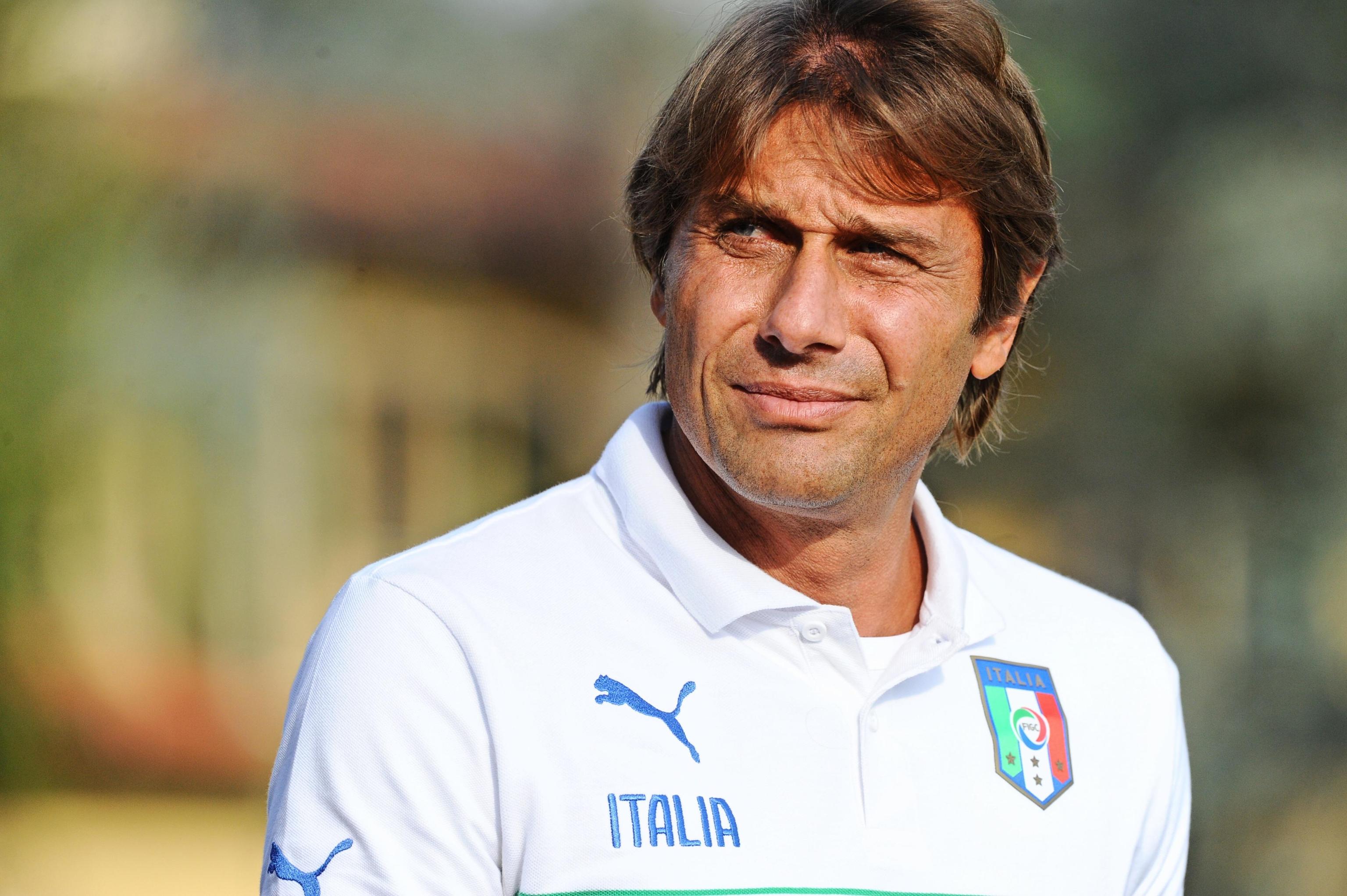 Following the news of incoming Chelsea manager Antonio Conte’s appointment, an Italian prosecutor is calling for his arrest over his alleged role in a match-fixing case.

The trial is still on-going, with the defence making its final statement on April 11. The verdict will be announced mid-May.

Chelsea has declined to comment on the legal proceedings and there are no obstacles preventing Conte from taking up his new position, even if he was found guilty.

Conte signed a three-year £15m deal with the London club, with an additional £5m bonus should The Blues win the Champions League.

Despite winning the title in the 2014/15 season, Chelsea has had a disappointing seasons thus far, sitting 25 points off league leaders Leicester City.

Besides steering Chelsea back to its winning ways, Conte also faces the challenge of retaining some of the club’s big players including Diego Costa.