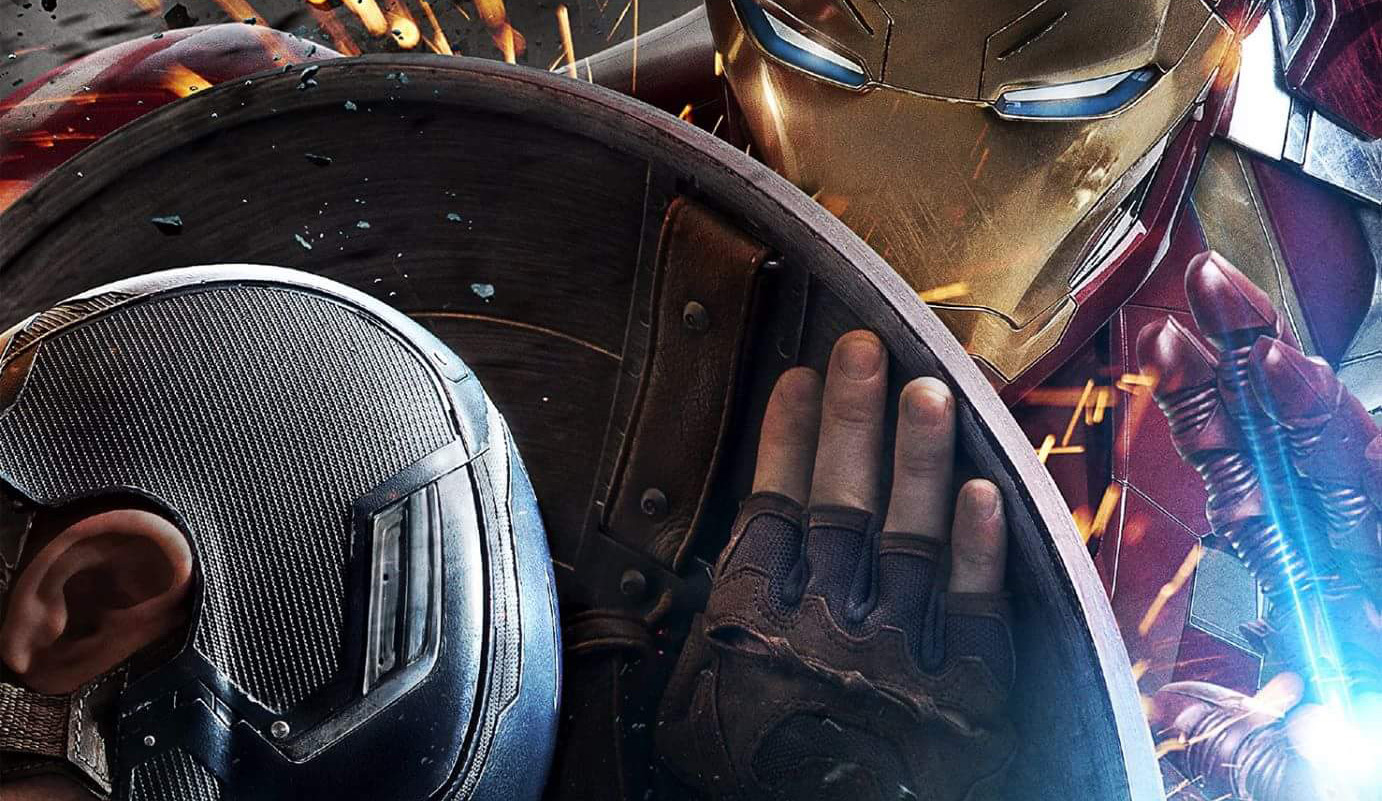 6 Reasons Why Captain America: Civil War Is The Best Comic Book Movie Ever

Ever since Marvel held its press preview of Captain America: Civil War, there has been nothing but raving reviews for the film. Scouring through the Internet, the narrative remains constant no matter which site you enter: Critics are calling this the best Marvel movie ever. Some are even going one step beyond that and are calling it the best comic book movie ever.

We’re not surprise by the optimism, however. Marvel themselves appear to be very confident about the film, having screen the movie for the press about a month prior to the release as well as lifting the embargoes for reviews a week later.

Rounding up the reviews from our favourite critics, here are 8 reasons why you should definitely pay to see this movie opening weekend.

Make no mistake about it. Spider-man is Marvel Comics’ most popular and most beloved superhero of all time. However, as Marvel Studios built its Marvel Cinematic Universe beginning with the first Iron Man, the rights for Spidey were held up at Sony Pictures. We were feasted and then shoved two versions of the web-crawler, both of which had high points but very low ones as well. Not long after, it was apparent: Sony had no idea what to do with Spider-man.

Hence, when the news broke that Sony and Marvel Studios had somehow carved out a deal that would see a brand new Spidey in the MCU, every single fanboy in the planet lost their minds. But then came the even bigger questions, how would this MCU Spidey turn out?

Critics have called Tom Holland and Marvel Studio’s version of the character as the best Spider-man we’ve seen on film. Unlike Tobey Maguire and Andrew Garfield’s versions, the MCU Spider-man is way younger (probably 16) and that’s what makes it special.

2) Every character gets a moment

Some of the early fears coming into this movie were that there might be too many characters on screen. With that, some of our favourite characters might play second fiddle and get underused as a result. Well, turns out, that’s not the case at all.

Critics have raved that directors Anthony and Joe Russo have paid special attention to the characters of the film, with each having a moment to remember. Each character is said to have their motives and stance clearly shown and it’s often hard to choose between the sides.

When the trailers for Civil War broke, many were skeptical about a particular scene set at a German Airport. There were concerns that the fight between both Team Cap and Team Iron Man would look slightly underwhelming given that it was a huge space only filled with about 5 players on each team.

Luckily for us, they didn’t show us everything. In an interview with Collider, the Russo Brothers revealed that it was an intentional decision to leave out the good parts from the fight scene so that fans and movie-goers could experience it for the first time in the cinema.

Some critics have called the scene the best in any Marvel film ever, while John Campea of Collider has gone so far as to refer is as probably the best action sequence of all time.

While some of you may not be too familiar with T’Challa aka. Black Panther, Marvel’s first ever black superhero is a beloved character to a healthy population of comic book geeks.

As this is the first ever film appearance of the king of Wakanda, many fans were anxious as to how he’ll turn out on screen.

Thankfully, the results are nothing short of amazing. Chadwick Boseman who plays the character was hailed as a credible and fitting actor to play the role. Directors Anthony and Joe even described the lengths that Boseman was willing to go to in bringing this character to life: he created Black Panther’s accent.

“He found a regional accent based on where Wakanda would be,” director Joe Russo revealed to IGN in an interview.

5) That “Ant-Man on Hawkeye’s Arrow” Moment

When the Ant-Man was released, fans knew that it was inevitable that both Ant-Man and Hawkeye would share some screen time together eventually. And if that was the case, one image comes to mind when both characters are thought of at the same time.

So when it was announced that both Ant-Man and Hawkeye would be on the same team (Team Cap) in the upcoming movie, comic book hopefuls prayed hard that the day would finally arrive when Ant-Man would ride on Hawkeye’s arrow. Well this happened…

6) It’s a fight between characters we know and love

It has been 8 years since the first Iron Man rocked the comic book movie genre. Since then, Marvel has been building these characters and laid the foundation either through solo movies or ensemble ones. This has resulted in audiences genuinely feeling and rooting for these superheroes on a much deeper level than (hate to draw comparisons but…) Batman v Superman.

Moreover, the motivations and reasons for why each side is fighting is clear. Neither side is wrong, both sides are friends and yet the stakes are very very real.

It’s a testament to the patience Marvel had in rolling out these films and the trust they had in each filmmaker to carry the story of each character again and again.

We don’t know about you but we sure can’t wait for the film to be released. Whether or not you’re prepared to jump on the hype train, one thing’s for sure: It’s gonna be one hell of a ride.

Captain America: Civil War opens in Singapore on 21 April, Indonesia on 27 April and Malaysia on 5 May.

6 Reasons Why Captain America: Civil War Is The Best Comic Book Movie Ever