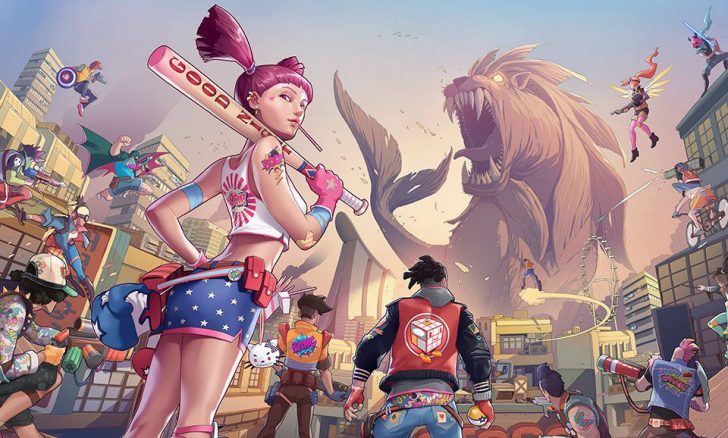 Geeks, nerds, fanboys, comic heads and video game lovers, listen up! One of the biggest pop culture events is back this month and you do not want to miss out.

The Singapore Toy, Game & Comic Convention – STGCC, for short – is making its return to Marina Bay Sands Expo and is set to be bigger than ever.

Whether you’re into anime, Marvel and DC, Dota 2 and the like, there’s bound to be something for you at STGCC 2018. Here are 3 reasons to convince you:

1) Cosplay The Weekend Away! 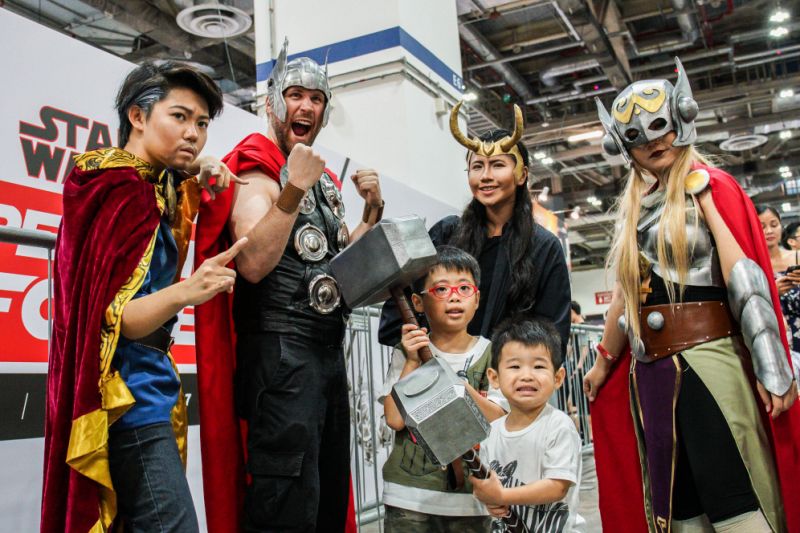 If you’re big on cosplay, there’s no reason why you should miss out on STGCC 2018, easily the home of all cosplayers in Singapore. Sew up that outfit you’ve been dying to be seen in and get spotted amongst like-minded cosplayers.

What’s more, you could even be rewarded for your cosplaying, courtesy of SINGER. That’s right, if you’re attending in cosplay and snap a photo at the SINGER Experience Zone, all you need to do is post your photo on Instagram with the hashtag #cosplaywithSinger and you might be walking home with some attractive prizes from the legendary sewing machine company. It’s not every day that you get to be in the same room with legendary comic book artists and toy makers. Over the STGCC weekend, gain a treasure trove worth of insights into the inner geekdoms of artists like David Finch, Range Murata and Frank Cho.

If you’re a fan of the Marvel Cinematic Universe that has birthed life into modern classics like Iron Man, Captain America and Thor, you won’t want to miss the panel session with Ryan Meinerding, the head of visual development at Marvel Studios. Ryan will be on deck on Sunday to give you a glimpse on the design process that takes place in shaping the movies we know and love. You might even get to see a couple of concept art as well!

Besides immersing yourself in the world of comics and toys, this year’s STGCC will also be co-located with GGXP 2018, a fresh new event for gaming and esports lovers. This year’s edition plays host to the WESG SEA Singapore qualifiers, with the winners earning a spot at the regional finals in Kuala Lumpur.

See the very best that Singapore has to offer battle it out in beloved games like Dota 2, CS:GO, Starcraft II, Vain Glory and Hearthstone.

Besides eSports, casual game lovers can check out the Freeplay Zone where you and a partner can team up on Overcooked 2!