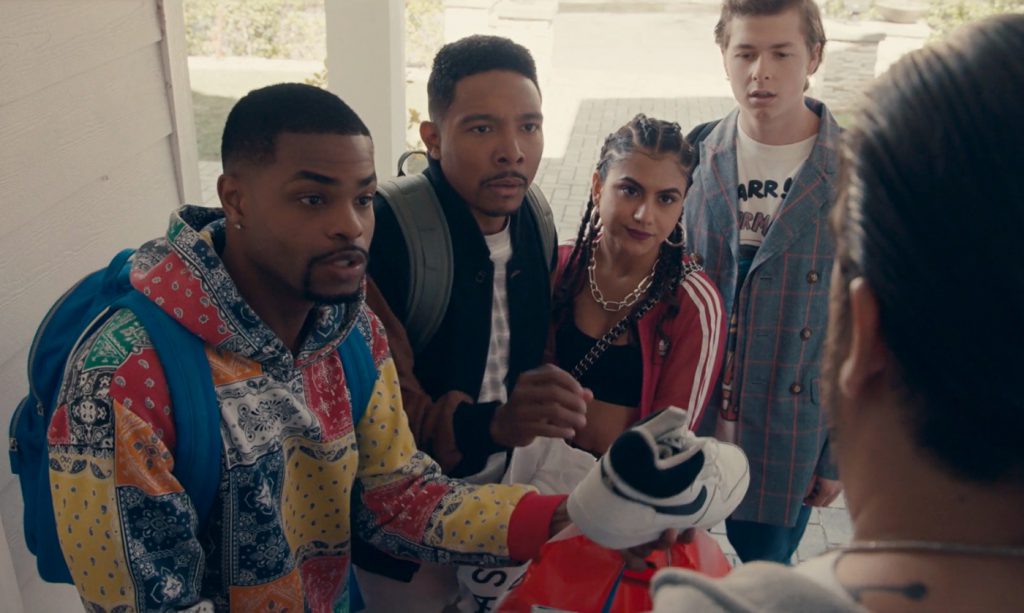 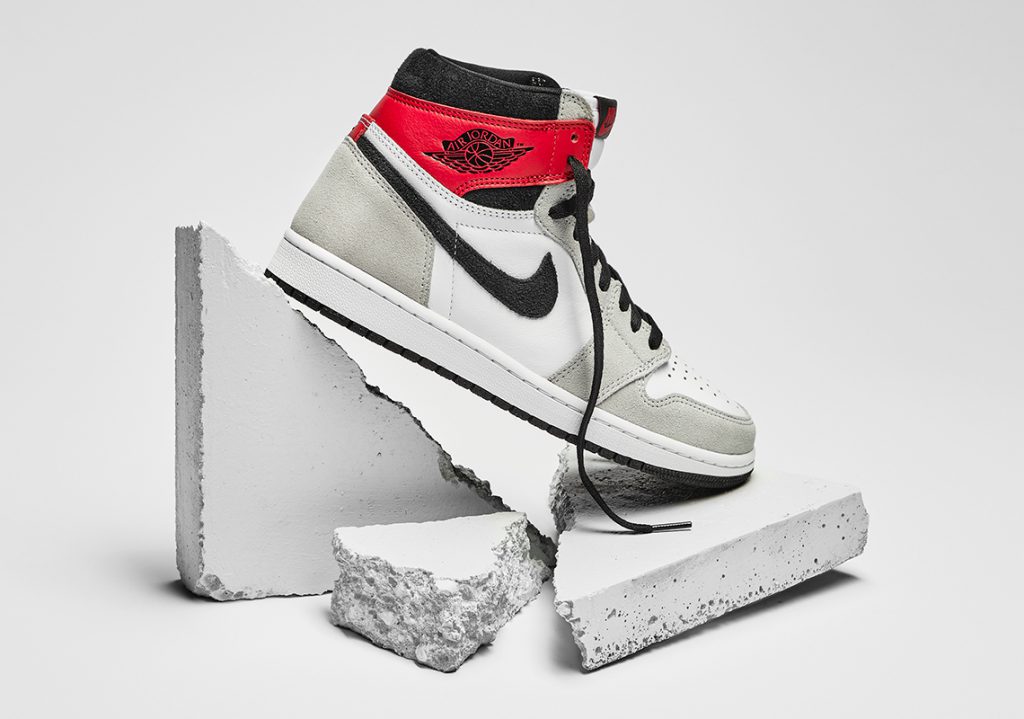 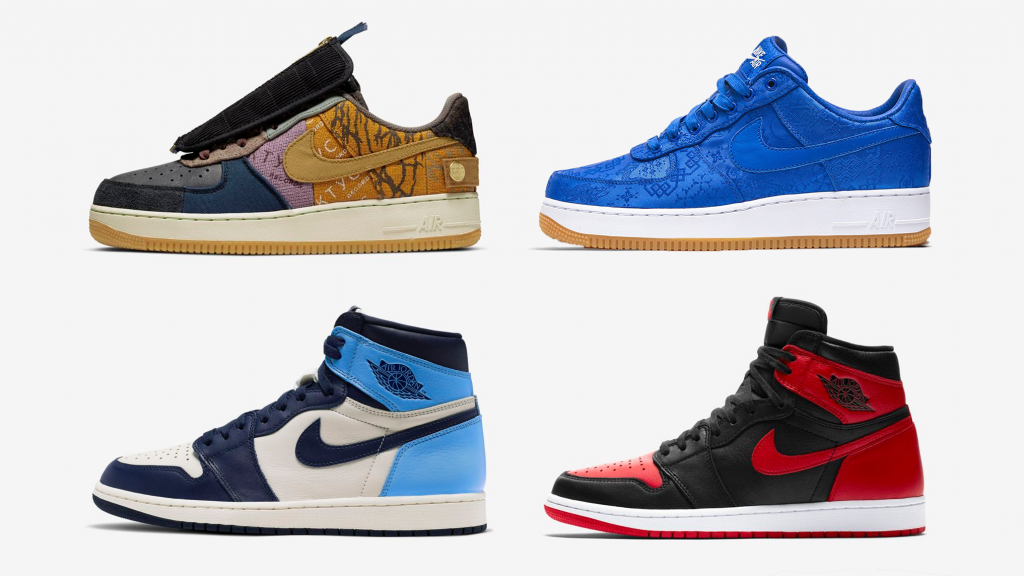 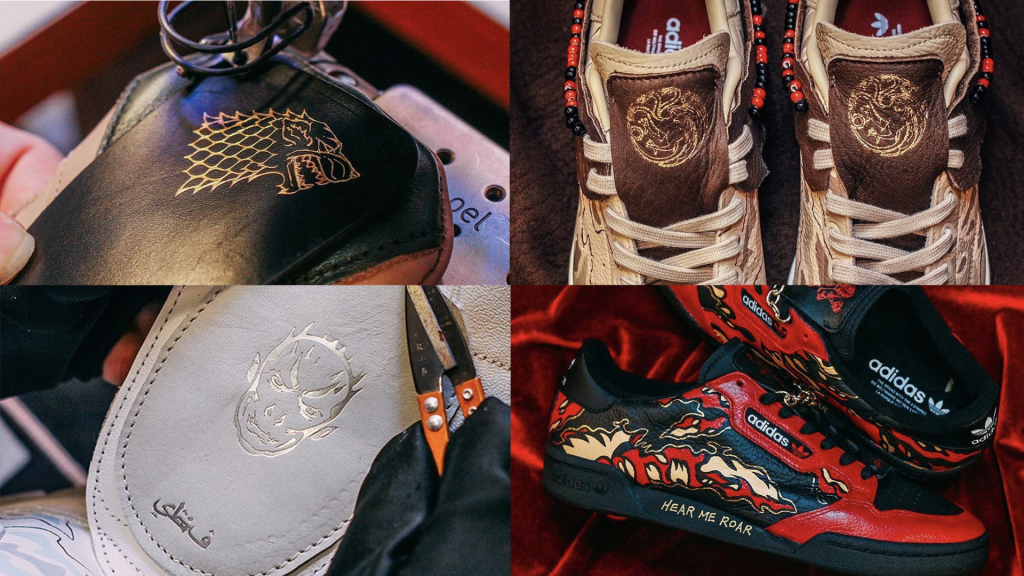 To celebrate the of the final season of Game Of Thrones, HBO Asia has commissioned local sneaker SBTG to create four bespoke sneaker designs.

Mark Ong, the man behind SBTG, took inspiration from the motifs and colours of House Targaryen, House Stark and House Lannister, alongside the Night King, to develop the four designs.

They will be on display from April 17 to 30 at Limited Edt Chamber in Marina Bay Sands.

The shoes will not be available for sale, however, and can only be won via a contest. Interested fans will stand a chance to win a pair through this microsite.

New episodes from the eight and final season of Game Of Thrones will debut every Monday at from April 15, 2019, exclusively on HBO GO and HBO.

For a closer look at the four designs, check them out below. 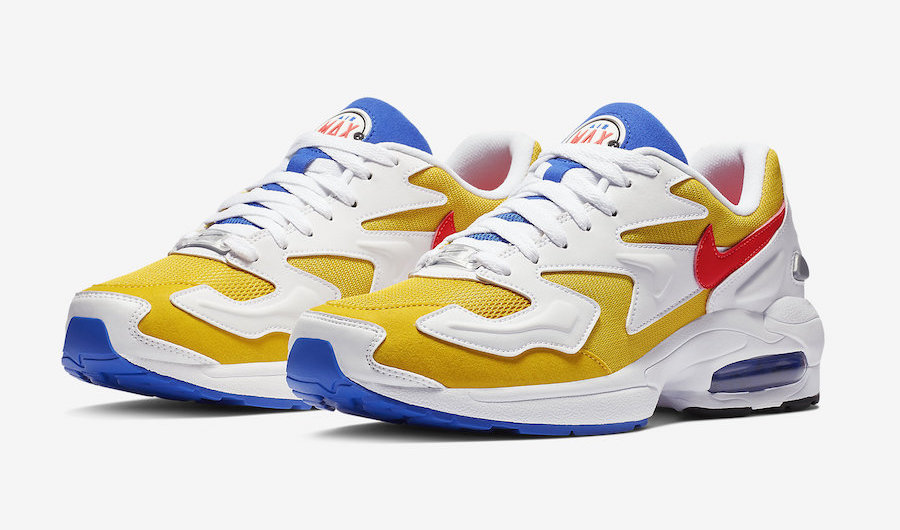 The return of the truly retro Nike Air Max2 Light silhouette has been nothing but timely, particularly given the obsession towards all things 1990s.

Originally released in 1994, the now iconic running shoe is immortalised in “University Gold”, making it a must-have for the season.

While newer colourways have blended the retro silhouette with more updated trends, this colourway truly cements its place as a 90s shoe, through and through.

The uppers are made from smooth synthetic leather and mesh, giving it a nostalgic and familiar look.

Complete with the Air Max bubble for maximum comfort and cushioning, the Nike Air Max2 Light “University Gold” drops in Singapore on Nike.com on February 28, 2019.

The release will be at 9am (SGT), so be sure to grab them quick and early. 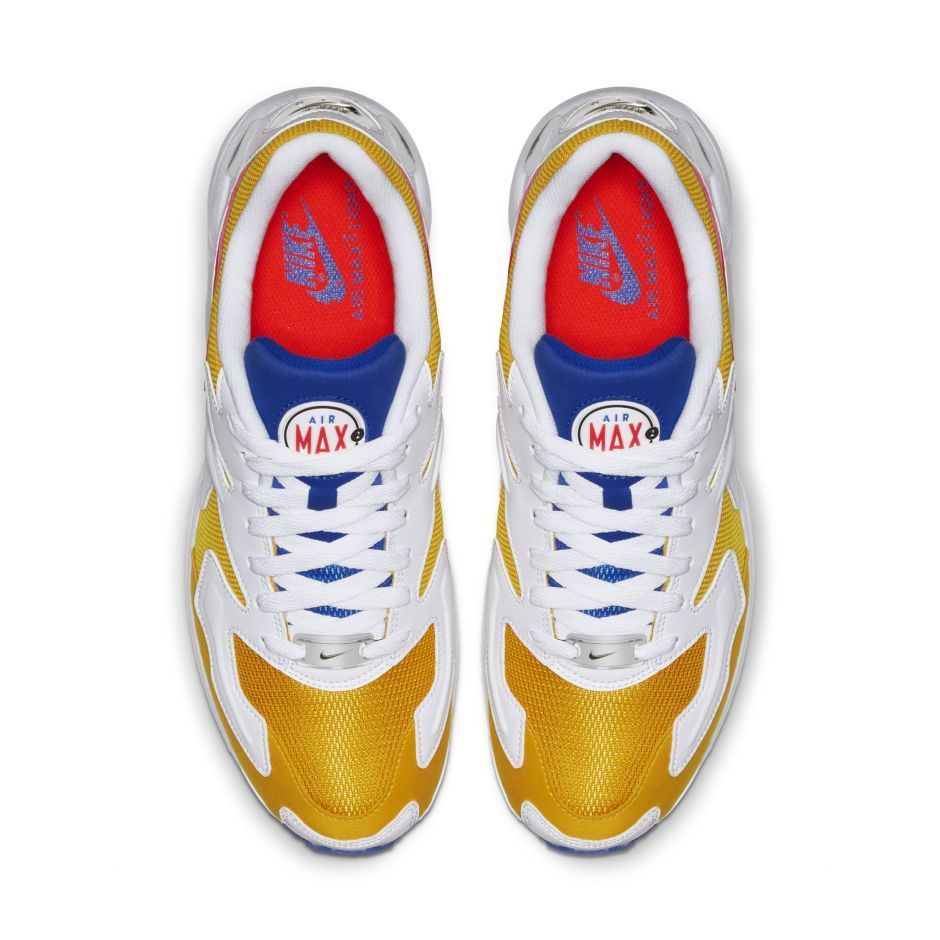 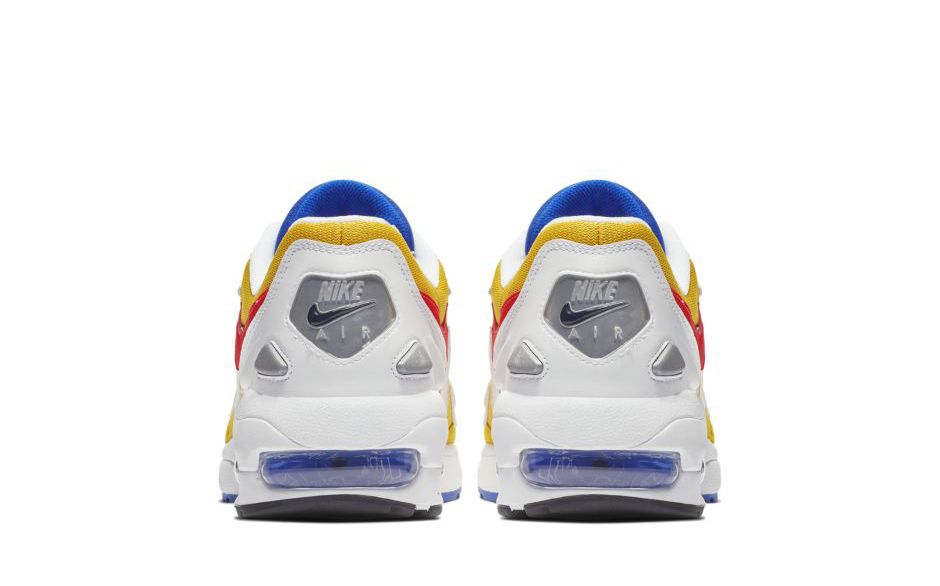 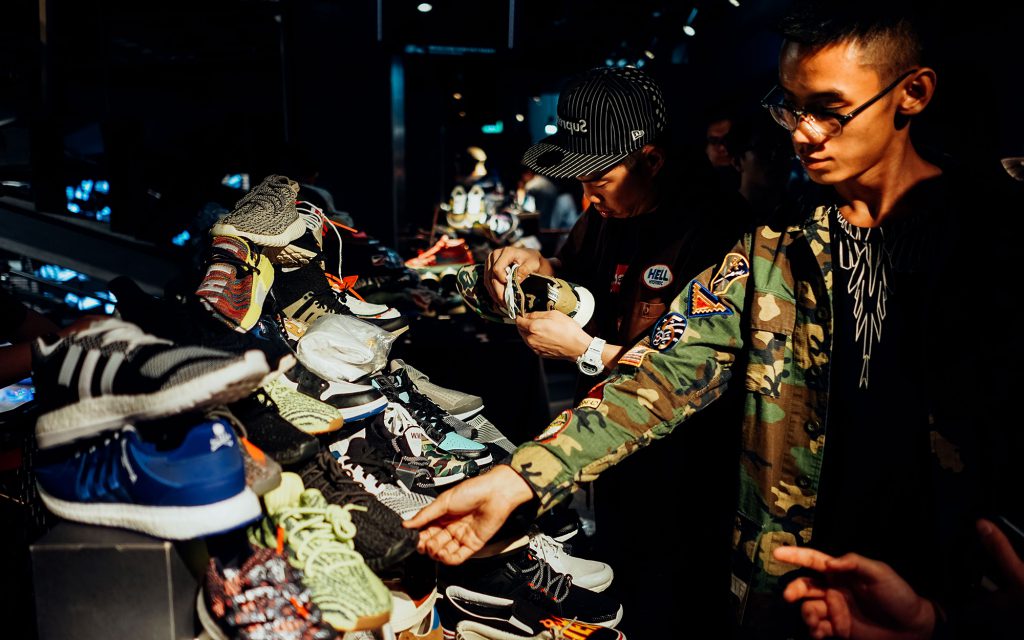 Singapore’s premier sneaker and streetwear convention is back on October 27 and 28, 2018, boasting its biggest and most spectacular edition to date.

With the ever-expanding community of sneaker lovers and the convergence of interests towards street culture as a whole, this year’s edition marks an evolution, best described in the new event imprint of “Street Superior Festival”.

Street Superior, a joint-concept by One Eleven and the people behind Sole Superior, will feature 16 showcase brands, 70 individual streetwear vendors, 15 food vendors, 21 DJs, artists from parkour and graffiti backgrounds and so much more. 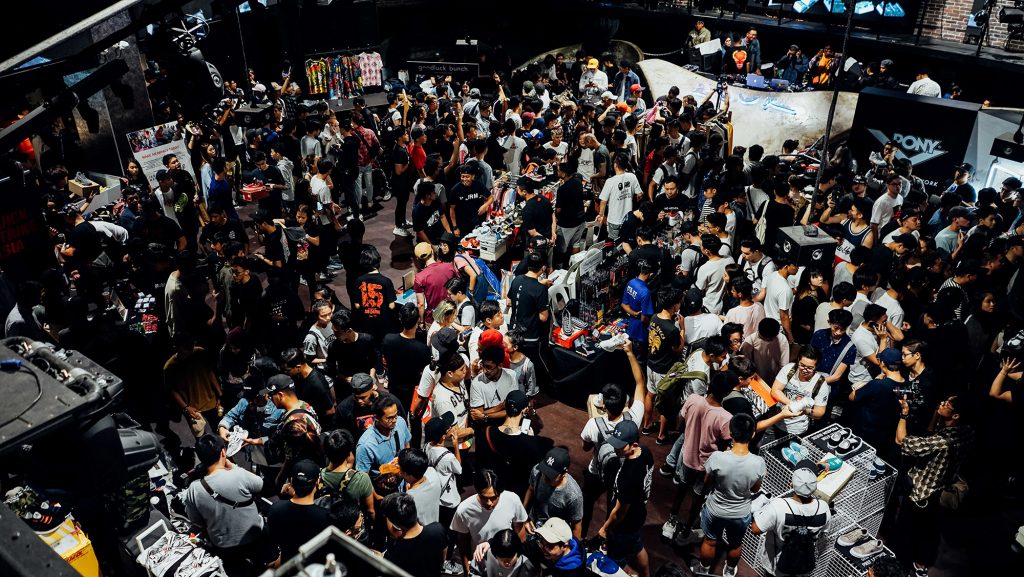 Departing from their famed residence at Zouk, this year’s edition will see a level up in size, namely at the 70,000 sq. ft. space at Pasir Panjang Power Station.

There’s lots to look forward to this year with booths and exclusive launches by Limited Edt, Jason Markk, Casio G-SHOCK, PONY, Timberland, Under Armour and more.

Team .Wav(y) will also be on deck for music, bringing along their popular party nights from Canvas.

Tickets for Street Superior Festival 2018 are Leading global sneaker retailer Foot Locker is solidifying its presence in Singapore with the opening of a brand new store at JEM, Jurong.

This will be Foot Locker’s second retail outlet in the country, located in the western region of the island after the opening of its first store in Century Square, which is in the East. The news will be a welcomed one to sneakerheads all over the island-nation, particularly after the hype of its first store opening back in August. 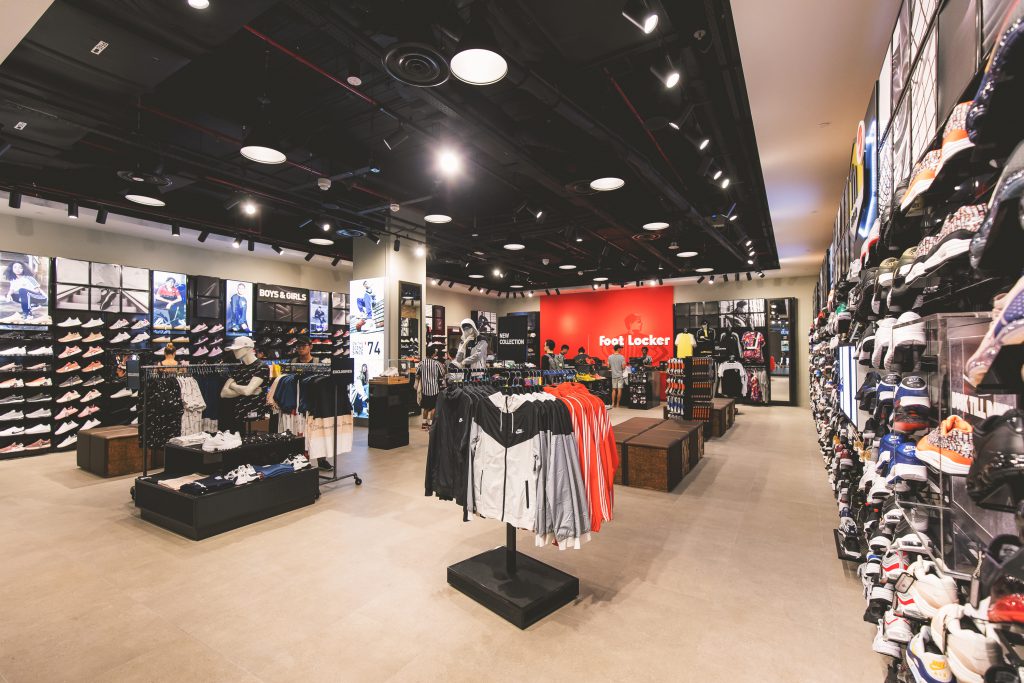 With over 3,270 stores across 25 countries, Foot Locker has built a reputation as a sneaker haven for youths and sneaker lovers, boasting a series of special releases dubbed “Foot Locker Exclusives”.

These span across a whole range of brands and silhouettes, with exclusive colourways of the adidas NMD, adidas UltraBOOST, Puma RS-0 and Fila Disruptor, just to name a few.

The retailer also features the widest selection of Nike Air Max Plus Tn sneakers available in the market. 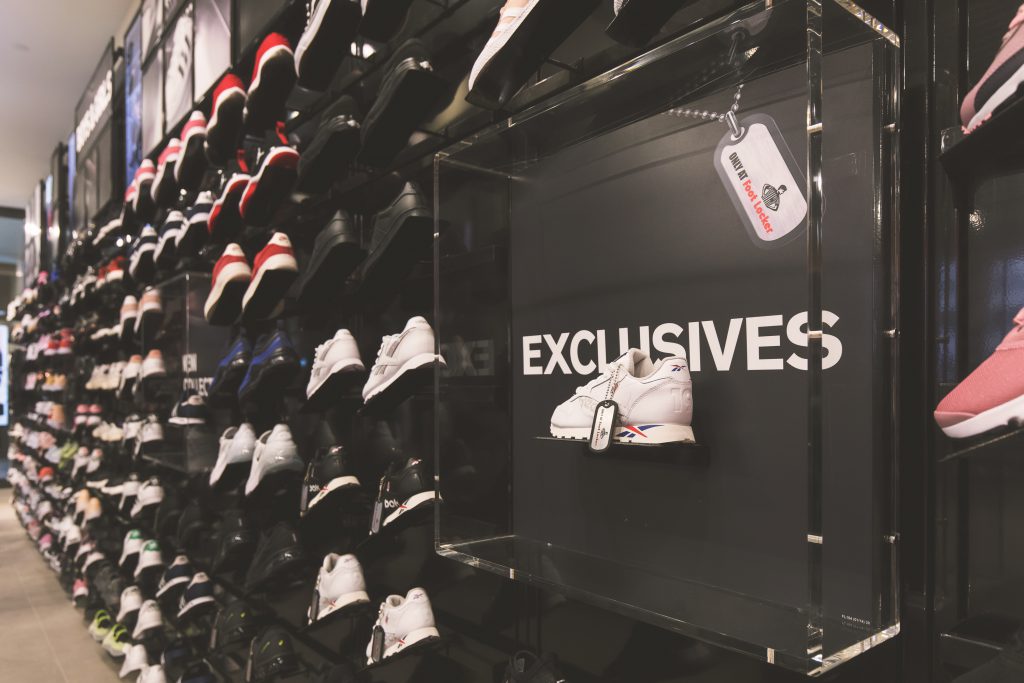 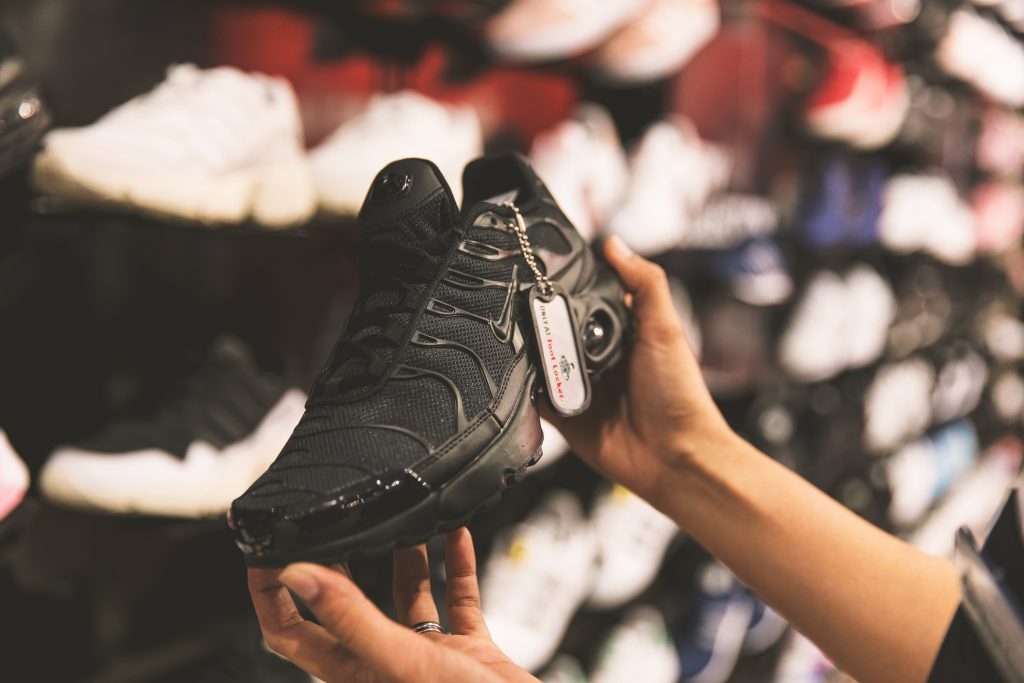 With its JEM store up and running, Foot Locker has its sights on the CBD, with a third location planned to open in October at Suntec City. 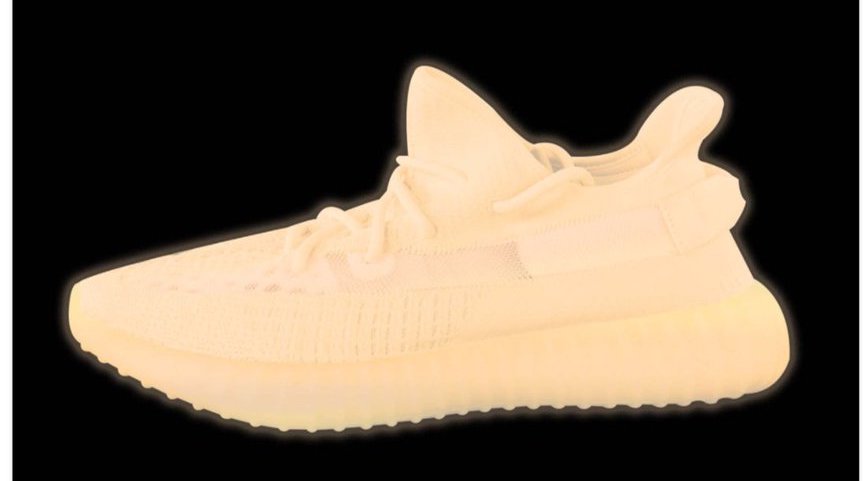 Say what you want about the man, it’s undeniable that Kanye West created one of the most popular sneakers that ever walked the Earth.

Modern-day sneakerheads will know of the queues that YEEZYs have amassed the world over, particularly for the BOOST 350 silhouettes that spanned across two versions and countless colourways.

With his prized sneaker model still raising eyebrows with every new addition of a colourway, Kanye has yet again introduced something slightly out of the blue – glow-in-the-dark colourways.

Taking to his recently rejuvenated Twitter account, Kanye posted two versions of the luminous sneakers – a yellow version similar to the “Butter” and another in orange.

No word yet on when we can expect the drop to take place, but we sure are dying to see it (in the dark) once it does.

For a look at his Tweet, check it out below. 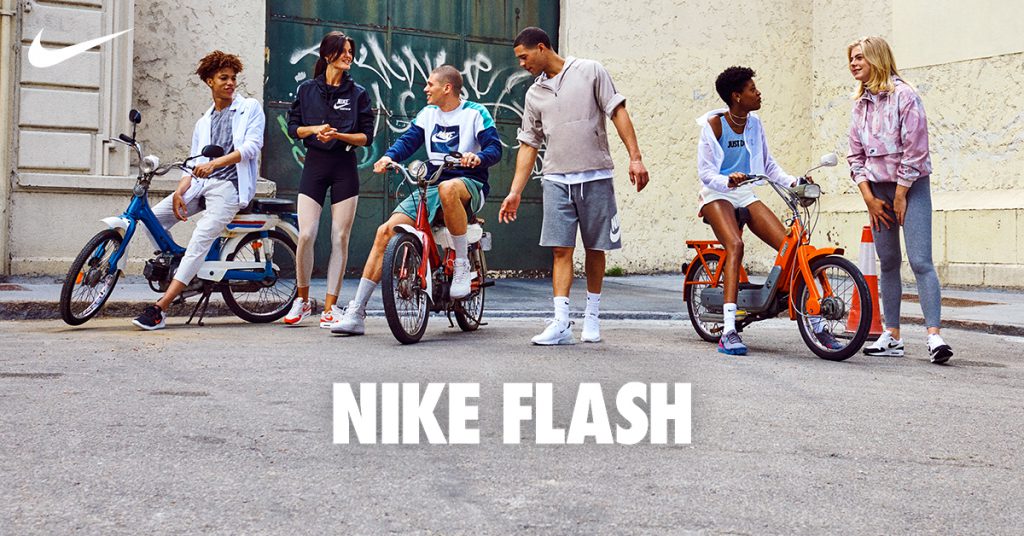 Nike is kicking off the mid-year shopping season with a Flash Sale on its official Nike.com store.

The discounts will be available in Singapore and Malaysia, with a range of sneaker silhouettes such as Air Jordan 4, Air Jordan 1, Air Max 90, Air VaporMax and more up for grabs.

While the sale might last till June 19, quantities are extremely limited, so all you sneakerheads better act fast before stock runs out.

To take advantage of the sale, here are the details.

For Singapore shoppers, simply head over to the Nike’s official Flash Sale page where you’ll find prices already slashed. No promo codes needed, just add to cart and check out.

For Malaysian shoppers, you’ll need to enter the promo code “MYFLASH” at check out to enjoy 30% off the Flash Sale collection. Head over to this link where you’ll see the selection of sneakers you can use the promo code on.

Some notable pairs include the Air Jordan 4 “Alternate Motorsport”, which is going for S$159.99 on the Singapore store, significantly lower than its usual RRP of S$269.

As mentioned, the sale runs from June 16 to June 19, so start shopping! 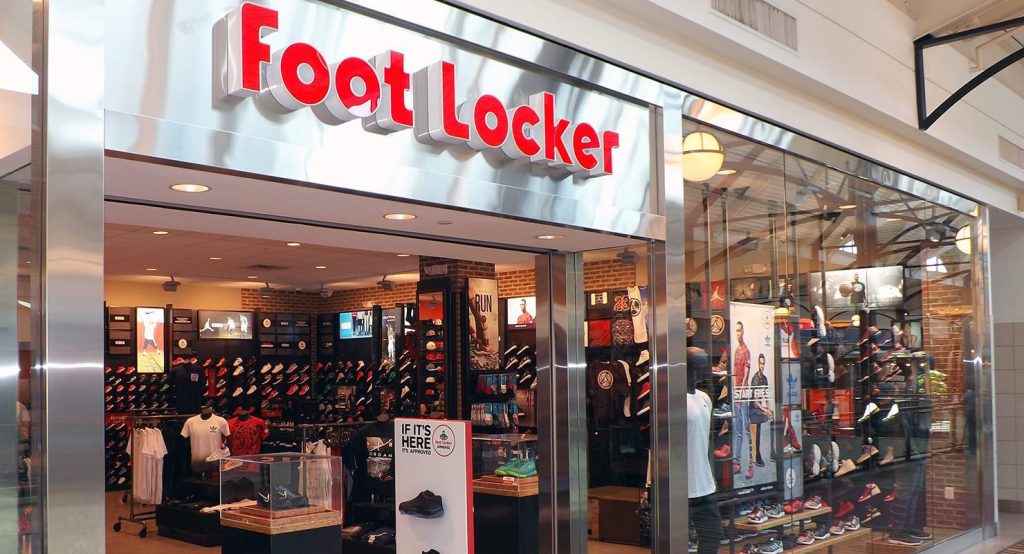 Update: According to Straatosphere, Foot Locker will be opening at Century Square in the third quarter of 2018. The store will most likely be located on Level 1, nearby The Coffee Bean & Tea Leaf.

The news will be welcomed one to the growing number of sneaker fans in Singapore in the hopes that the increase number of retail options will result in higher chances to cop the latest pairs of limited edition shoes.

The new store in Singapore will join over 3,300 Foot Locker outlets worldwide. Earlier in March, the retailer announced that it will be closing down 110 stores this year, will opening 40 new stores worldwide.

Stay tuned for the official opening date of Foot Locker at Century Square.